Milan Dvořák (19 November 1934 – 21 July 2022) was a Czech footballer. Though he played mostly on a position of defender, Dvořák was a universal player who could operate also as midfielder and forward.

Dvořák started his career at Bohemians Prague. At the age of 18 he already debuted in the Czechoslovakia national team. Two years later, in 1954 he moved to Dukla Prague to serve his military service there. He stayed at Dukla after his compulsory service ended. In the 1956 season he scored 15 goals and together with Miroslav Wiecek of Baník Ostrava became the top goalscorer of the Czechoslovak First League.

Dvořák was a member of the Czechoslovakia national football team and played at the 1958 FIFA World Cup in Sweden, where he appeared in four matches and scored two goals. Provided by Wikipedia
1 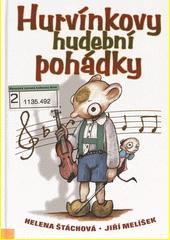